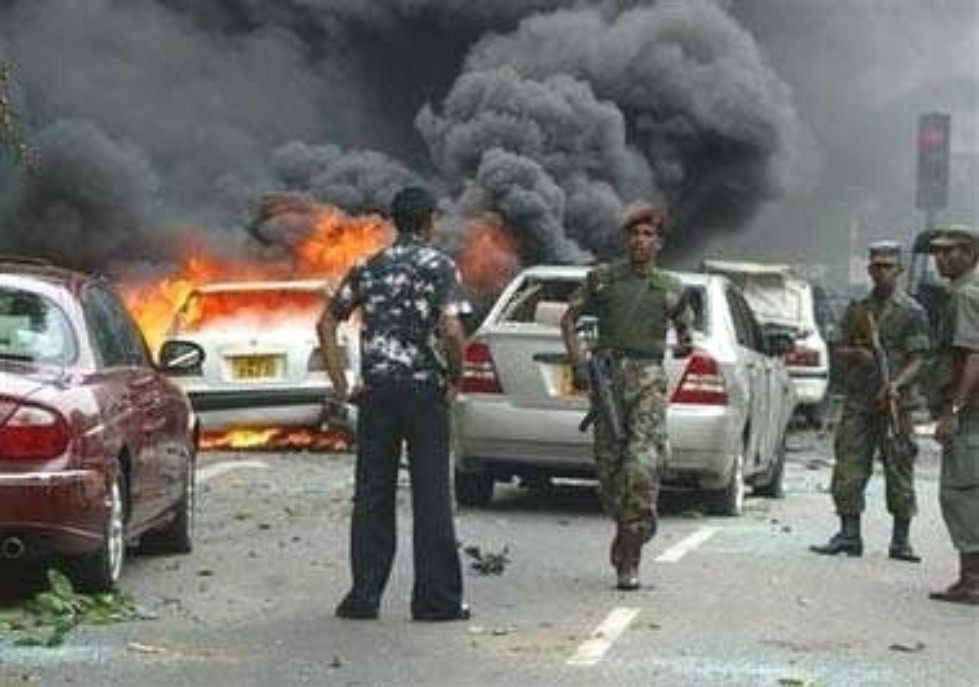 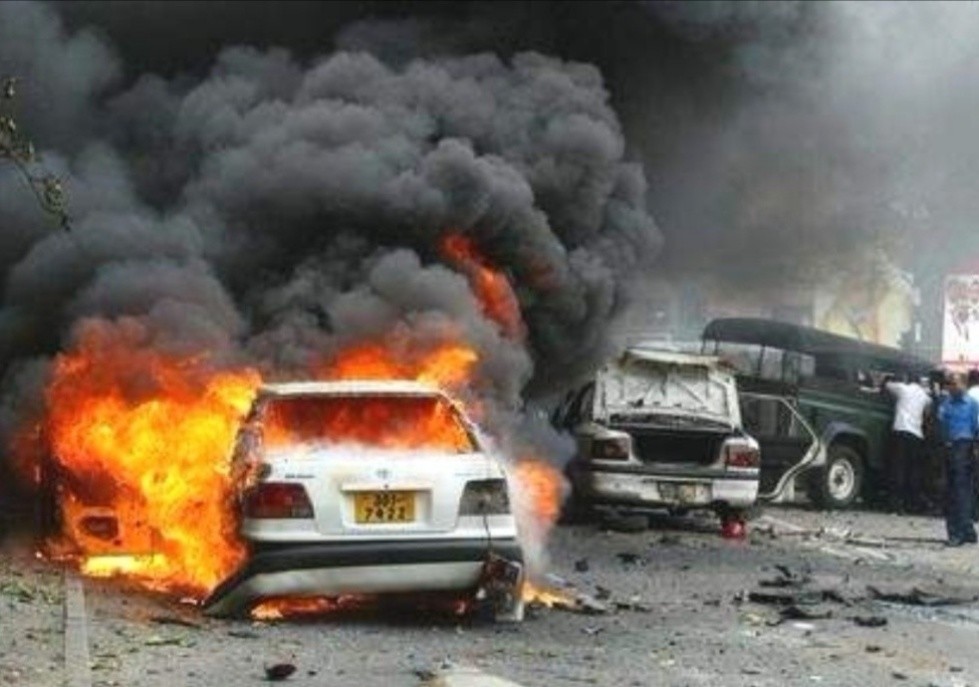 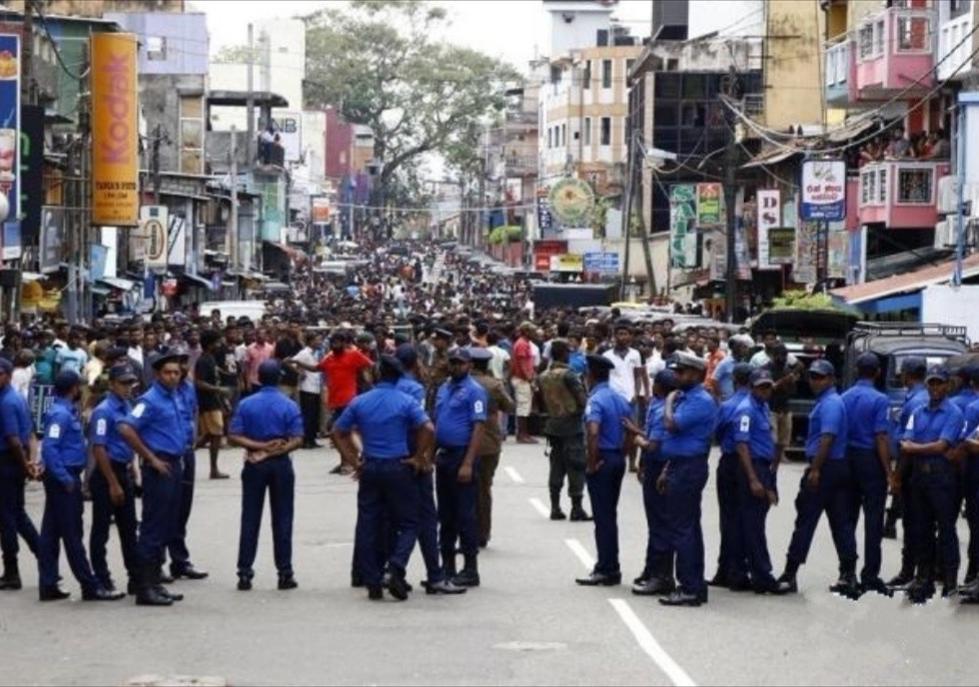 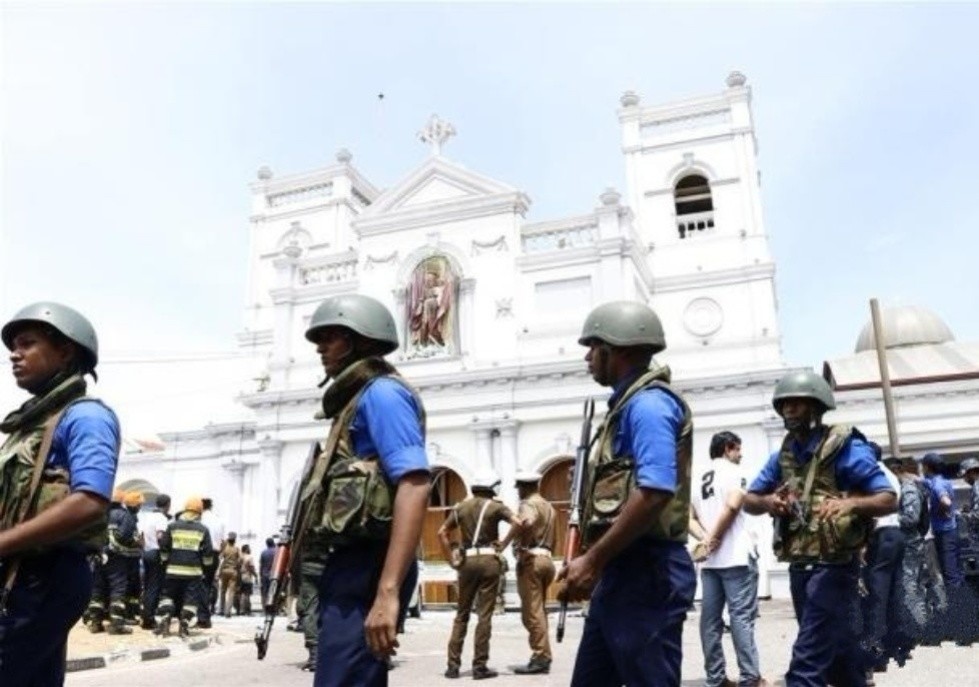 A series of nine bombings in Sri Lanka targeted Christian churches and hotels in three cities. The death toll has risen to at least 290 people and wounded more than 500 others on Easter Sunday, according to officials.

Here is what we know