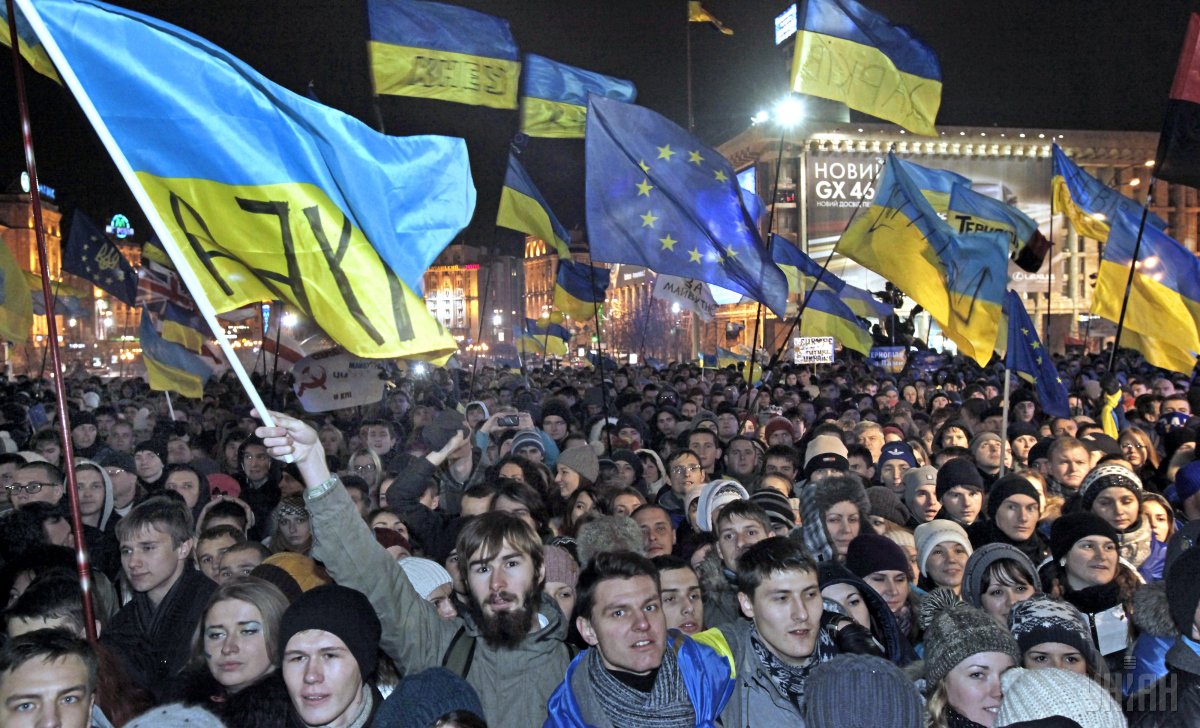 Ukraine faces a heightened risk of instability in 2018

Current high levels of corruption and periodic rounds of unrest linked to poor governance and diminishing support for the local authorities highlight Ukraine's persistent structural issues. The ongoing conflict in the east will also continue to generate political tensions that may hinder Kyiv's reform efforts, according to analyst James Celer whose article was published on Global Risks Insights (GRI) on January 18, 2018.

According to the article, on the one hand, Ukraine is engaged in an international donor-backed modernisation programme aimed at tackling corruption, reforming the economy and building the tenets required to establish a system of good governance. On the other hand, resistance to change from a number of interests is contributing to a pushback which threatens to undermine the country's reform programme which has been steadily implemented under the Poroshenko-led government since the Maidan protests in 2014.

All of this is taking place against the backdrop of an ongoing conflict in the east of the country between pro-Russian separatists and Ukrainian government forces, highlighting a quagmire that the country's leaders must navigate in 2018, the article says.

According to the author, while growth in Ukraine weakened in 2017 amid a trade blockade with the east of the country affecting mining and electricity production, the economy is forecast to continue growing steadily at a rate of around 4% real GDP growth in the medium term, according to the World Bank. This represents a successful turnaround from the economic malaise Ukraine witnessed immediately after the 2014 Maidan protests and beginning of the conflict in eastern regions.

It is reported the economic modernisation programme backed by the International Monetary Fund (IMF) and other donors continues to act as an effective instrument in steering the country along a roadmap of reforms. Ukraine's ratification of the Ukraine-EU Association Agreement in September 2017 – the deal which led to tensions that sparked the Maidan protests in 2014 – is indicative of the progress made in recent years.

The analyst says the Association Agreement grants Ukraine greater access to the EU market, making it more attractive to foreign investors than in previous years. And a recently introduced visa liberalisation programme for Ukrainians with biometric passports also allows travel within the EU's Schengen area for up to 90 days without a visa, further strengthening ties between the EU and Ukraine.

However, while significant progress has been made in modernising the country and aligning it to common European norms and values, the past year has also illuminated a number of inherent challenges which stand in the way of the continued progress desired by reformists in and outside of the country, Celer stressed.